Driven by a team
of sports & tech
enthusiasts

Creating ultimate AR apps to enhance the live fan experience, in stadium and at home.

We are at the forefront of digital innovation in sports. We use the finest current and emerging technologies, like computer vision & machine learning, and rely on strong partnerships with major augmented reality device manufacturers and sports data providers, to completely reinvent the way we watch sports with AR. As a creator of next-gen interactive experiences for fans’ communities, we place the user at the heart of each of our projects. Our solutions are made by fans for fans! 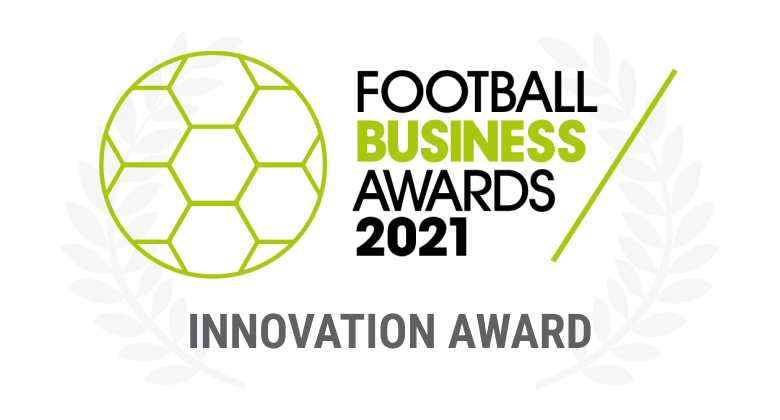 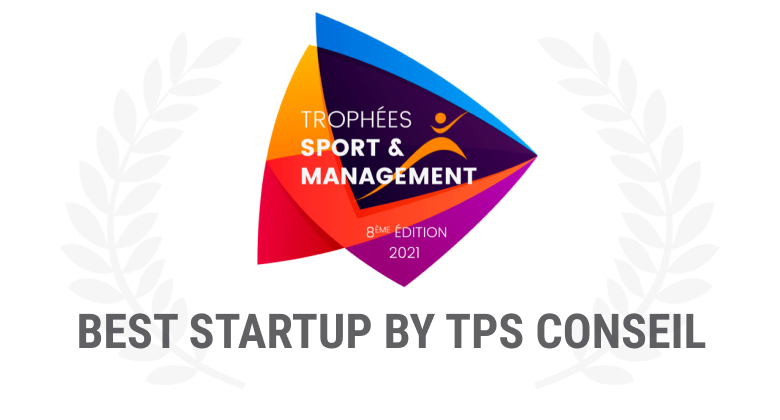 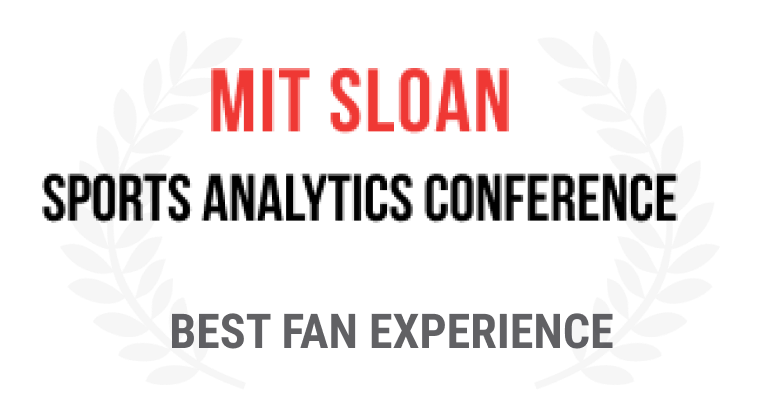 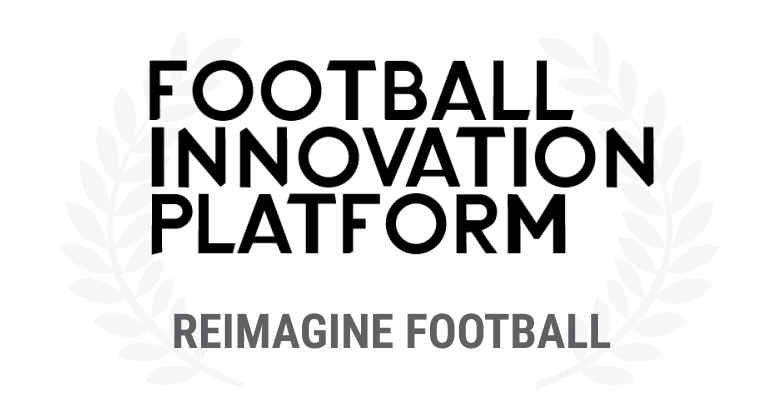 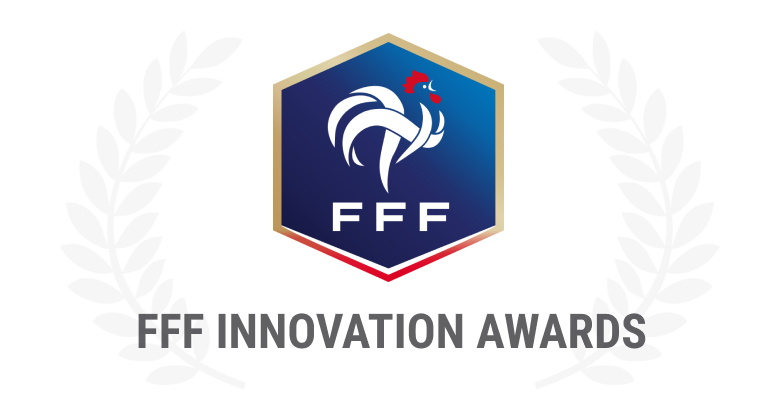 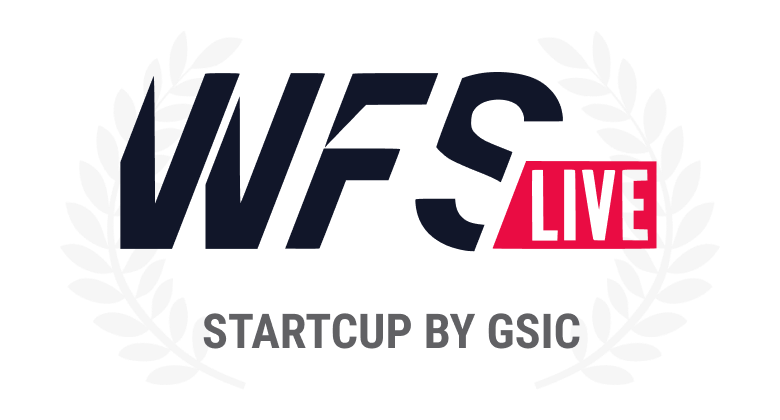 Founded in 2016 in Paris by Emmanuelle Roger (CEO) & Stéphane Guerin (CTO), Immersiv.io was born as they were convinced that the future of the sports industry would be in the creation of immersive fan experiences and that it would give new opportunities for leagues and clubs to engage further with their audience.

Immersiv.io now works at an international scale, for the biggest sports brands and organizations, and is recognized for its expertise in Augmented Reality (being an official developer on Snapchat Spectacles, Microsoft Hololens, Magic Leap and Nreal).

Since mid-2019, Immersiv.io has developed a pioneer solution for sports fans called ARISE. This interactive and personalized solution, mixing computer vision, machine learning, and augmented reality, allows every fan to create their own show and give them full control over their live experience. The solution has not stopped but getting traction and has been awarded multiple times within the sports industry.

We are at the forefront of digital innovation in sports. We use the finest current and emerging technologies, like computer vision & machine learning and rely on strong partnerships with major augmented reality device manufacturers and data providers.

As a creator of a new generation of interactive experiences for fans’ communities, we place the user at the heart of each of our projects. Be sure that our solutions are made by fans for fans! We will also consider your specific needs and work in absolute collaboration with your teams.

Our team has acquired an in-depth knowledge of the sports and gaming industries, their stakeholders, issues, and opportunities. We have built a cohesive team of diverse profiles with a strong team spirit and a common shared goal: Build the future of the fan experience!

Working with the latest AR technologies,
meet a company where everyone can blossom

We are proud of being pioneers of our industry and are even prouder of the people who make it possible every day! If you’re looking to join AR’s best and brightest in a fast-paced and entrepreneurial environment, amongst colleagues who feel like family, then we are the right place for you.

Convinced? Do not hesitate to reach out!

If you need further information, want to check out our job opportunities or simply want to talk with us about the future of the fan experience, contact us!