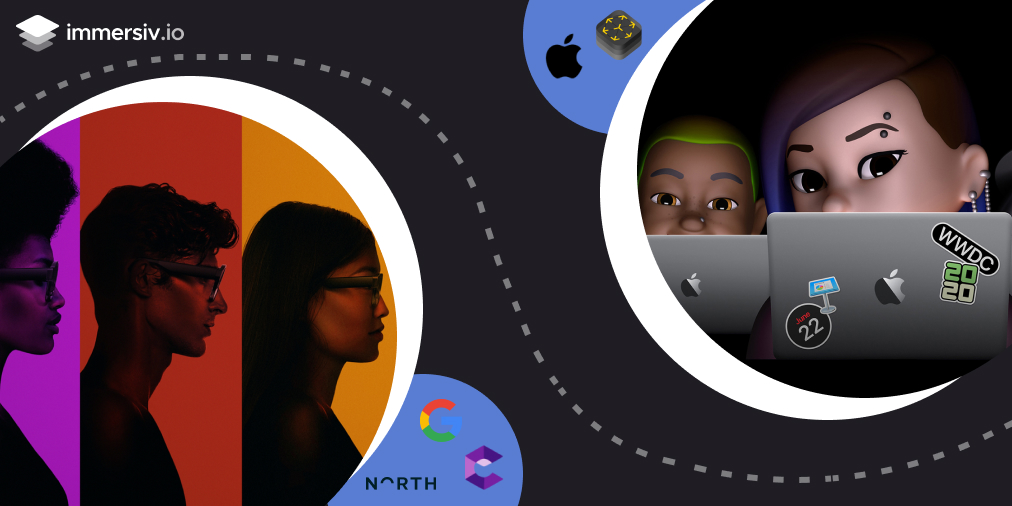 Google recently launched its depth API, which is a good step for AR on Android & Unity. It is meant to improve occlusion, which is the ability for digital objects to accurately appear in front of or behind real-world objects. As a result, this API will significantly increase the realism of interactions between virtual AR objects and the real world.
Occlusion is not the only use for the Depth API, it includes other uses, like implementing more realistic physics or better surface interactions…

The Depth API uses motion tracking and a depth-from-motion algorithm to create depth maps. It takes multiple device images from different angles and compares them to estimate the distance to every pixel as users move their phone.

The Depth API uses motion tracking and a depth-from-motion algorithm to create depth maps. It takes multiple device images from different angles and compares them to estimate the distance to every pixel as users move their phone.

With ARkit 4, Apple is taking AR to the next level

During WWDC 2020, the annual event for Apple’s developers, Apple has announced a lot of improvements for AR experiences with ARKit 4.

– ARKit 4 adds location Anchors, to fix AR models at a specific location in the real world, defined by latitude, longitude, and elevation. It could be a way to create an entire AR experience at a determined spot (e.g a monument, a parc…). To provide more accuracy than a GPS, ARKit 4 is using visual location, which uses machine learning to match up landmarks seen by the camera with a map downloaded from Apple Maps.

– Like Google, ARKit 4 also improved the environment’s understanding with a new Depth API, relying on the LiDAR scanner, which allows users to rapidly capture a detailed mesh of depth information of the surrounding environment. Instead of scanning the place with the camera, LiDAR enables immediate placement of virtual objects in AR experiences, and permits better & more realistic interactions between virtual & real objects. 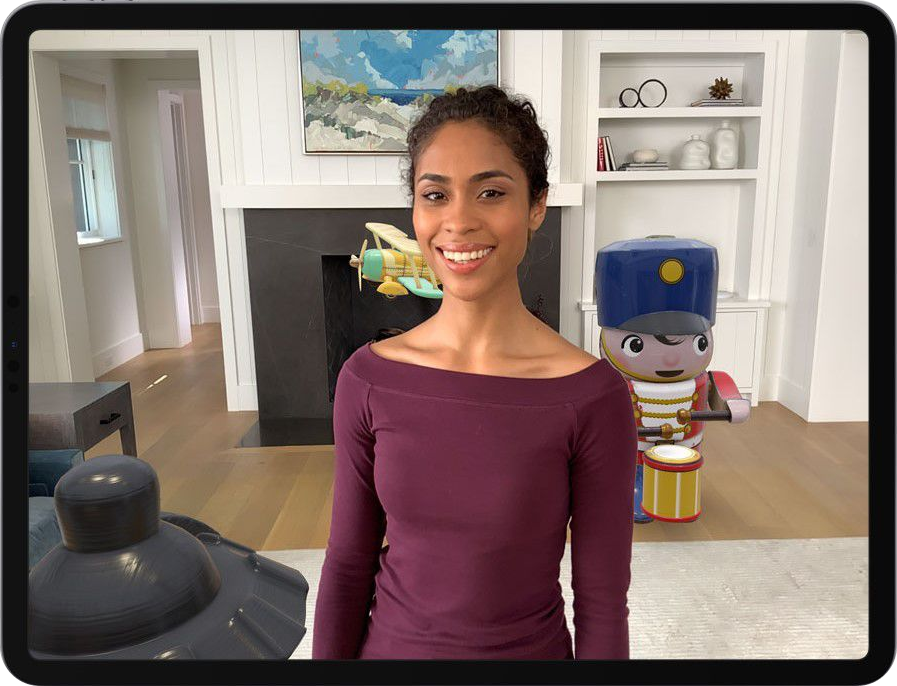 – Apple also expands face tracking to almost every recent device and adds hand tracking to its Vision framework, enabling an iOS device to recognize not just full-body movements but individual poses of the fingers of a hand. These improvements will be very interesting for developers to continue creating AR experiences based on body gesture & face filters.

Apple launches ARKit just 3 years ago and these advances show that it remains the most advanced AR platform for developers. But this is just the beginning and no doubt that the company will continue to deploy new technologies to improve ARKit, which will probably take new directions with Apple’s AR glasses in the next 3 years.

Google is increasing efforts to develop its next AR glasses by acquiring a startup working on hardware. North wins recognition in the AR market with Focals, which were glasses that connect to the user’s smartphone over Bluetooth to display key notifications directly in the wearer’s field of view (like weather, messages, navigation…). A separate connected ring also allowed users to control the glasses by clicking with their fingers. This acquisition seems to be a way for Google to put new & experienced talents on the creation of its next smartglasses.

LG announces it is also working on its AR glasses

The South Korean company teamed up with DoCoMo (Japan’s leading telecom company) to launch AR glasses for consumers in Asia by 2021. Following the leaks & announcements of other main tech companies (such as Apple, Facebook, Samsung & Google), it seems relevant that LG is also looking for a place in this market soon. The report also stated that the Covid-19 crisis reveals an increasing need for AR & immersive content in Asia for people that remain at home