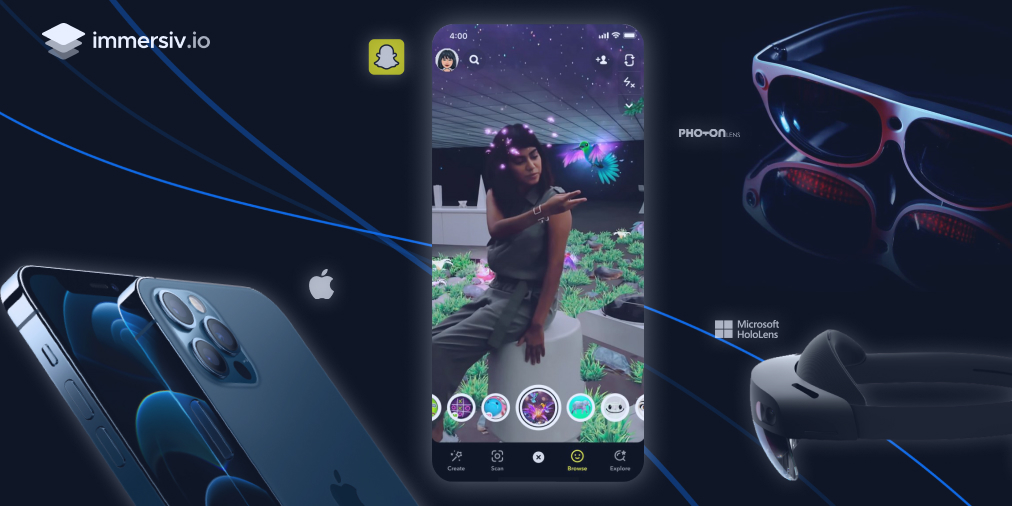 The launch of Apple iPhone 12 with LiDAR embedded

During Apple’s Special Event on October 13, Apple introduced its latest lineup of smartphones, including the iPhone 12 Pro and iPhone 12 Pro Max, both equipped with a LiDAR (Light Detection & Ranging) scanner which will increase AR capabilities on smartphones. The LiDAR scanner was previously ad to the iPad Pro earlier this year.

LiDAR is a so-called ‘time of flight’ depth-sensor which measures how long it takes for light to bounce off of objects in the scene and return to the sensor. With precise timing, the information is used to judge the depth of each point. With depth information, augmented reality experiences will be more accurate to the real world and faster to display.

Apple says, thanks to the LiDAR scanner, iPhone 12 Pro will be capable of “instant AR”, as LiDAR captures depth information in the equivalent of a ‘single photo’, without any phone movement or the need to compare images across time. This impressive technology will probably be found in Apple’s upcoming AR glasses, and it shows that Apple is clearly one step closer to unveiling a powerful device with impressive capacities.

Directly after Apple’s conference, Snap Inc. has released an updated version of its creator tool, Lens Studio, allowing content creators to rely on the power of LiDAR when creating Snap Lenses. Update 3.2 uses the Snapchat camera to generate a mesh scale capable of identifying surfaces, objects, and the geometry of your environment, resulting in more realistic interactions between digital content and the physical world.

In an official release by Snap, Eitan Pilipsky (Snap’s SVP of Camera Platform) said: “The addition of the LiDAR Scanner to iPhone 12 Pro models enables a new level of creativity for augmented reality,”.

Unity recently confirmed its plans to support OpenXR platforms by the end of 2020 with a focus on “providing the best developer experience on Unity supported platforms.” Originally, OpenXR is a royalty-free standard designed to make cross-platform VR and AR app development easier, supporting multiple platforms released by the Khronos Group and backed by industry leaders (such as Epic Games, Microsoft, Oculus…).

Unity’s promise of OpenXR support means that developers will be able to bring previously created augmented reality content to whatever platforms prove popular and create new AR/VR apps with Unity that work across any XR device. However, implementation won’t necessarily be exactly the same from platform to platform, and Unity is warning that due to the “unbounded combinations” of possible hardware and software, it can’t guarantee optimal performance for every platform.

Microsofts HoloLens 2 MR headset was launched at the end of 2019 and was initially available to selected partners. Over the course of 2020 the headset has become easier to buy as in June the company finally opened up direct orders, allowing anyone to buy their own HoloLens 2.

Just as a reminder, the HoloLens 2 is one of the most elaborates XR headset available on the market these days and is targeting the B2B market and major industries, such as healthcare & manufacturing, less frequently sports & entertainment industries (see our latest project around the future of sports broadcast with France Televisions). 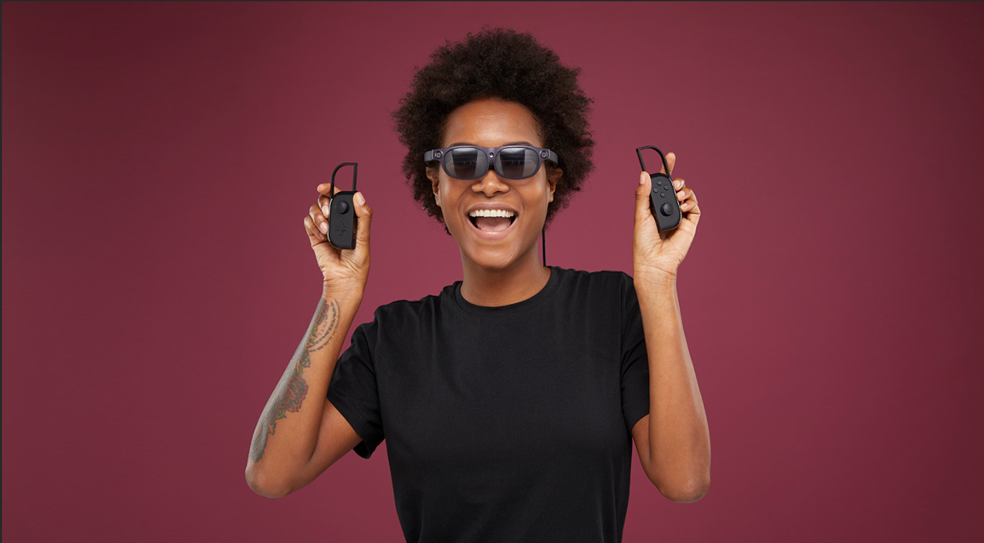 Because the rendering hardware isn’t directly within the glasses but placed into a Switch-style compute unit with display, these glasses are said to weigh only 85 grams, which is similar to Nreal’s Light AR glasses. The company also said that the glasses include a 50-degree field of view (FOV), three camera sensors, SLAM headset tracking, and displays boasting “2.07 million pixels per eye”.

Once again, it shows that the Chinese market is very proactive in creating AR hardware, whereas the European and American ones seem to bet less on AR glasses for now (even if it will probably change within 2-3 years with the launch of AR glasses by Apple, Google or Facebook…).